Embassy Suites/La Vista Convention Center was again the venue for the SCCC’s Annual Awards Celebration. The event highlights the best and most progressive businesses and non-profits in Nebraska’s fastest-growing county. 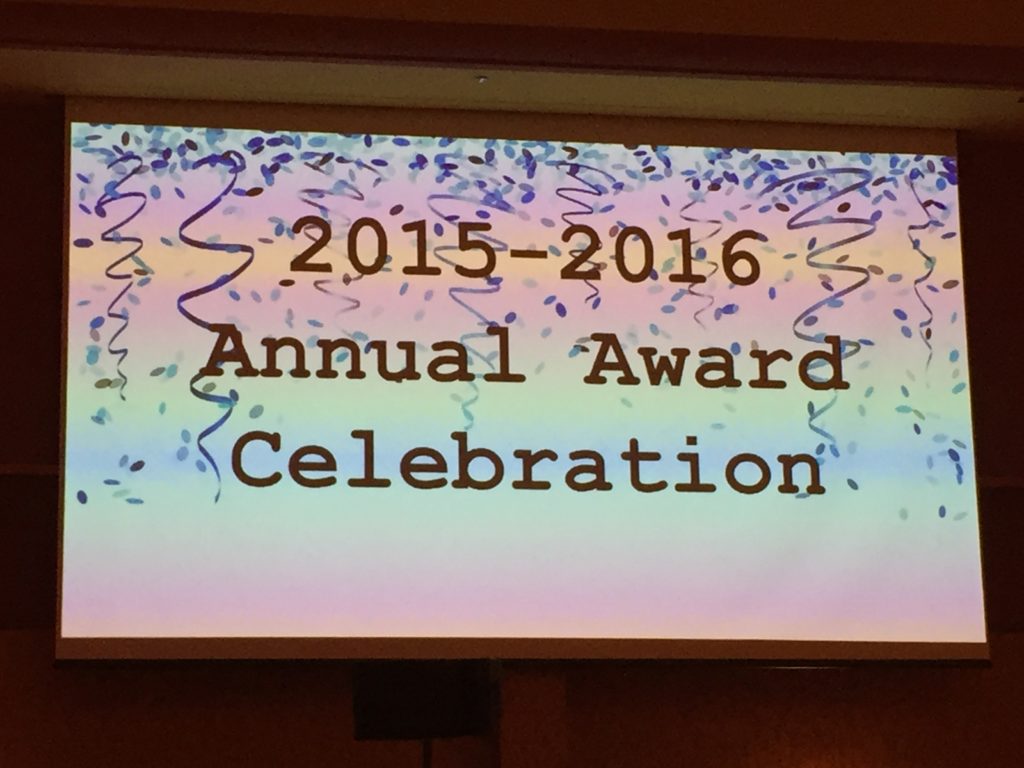 Following dinner, the Board of Directors of the Sarpy County Chamber of Commerce were recognized, as were Chamber President Karen Gibler and staffers Annisa, Michelle & Lisa. Thanks were also directed at departing board members Lori Bickford and Sue Mohr. 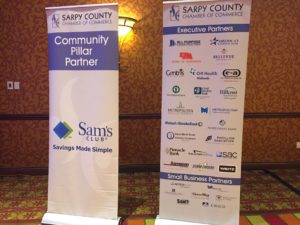 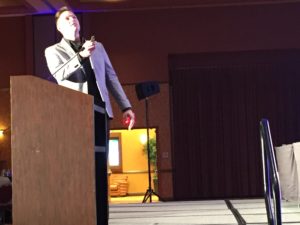 Outgoing board chair, Alan Kennedy, shared remarks about his tenure, goals and progress, including 84% membership renewals (80% is industry standard) and introduced Ben Harms from Archrival. Archrival was hired to do a chamber and county assessment, and Ben’s report on current trends and culture was eye-opening and fascinating. 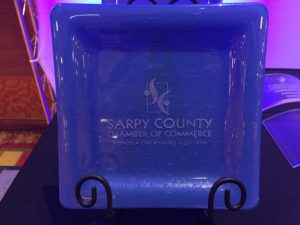 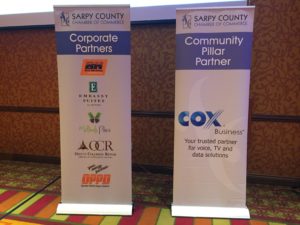 More awards followed, including a tie for Business Leader of the Year (Chris Johnson and Jolene Roberts) and the Chamber Excellence Awards (Matt Roarty and Tom Kerfoot). 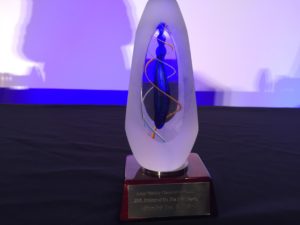 Midwest Sound & Lighting was again proud to partner with the Sarpy County Chamber of Commerce and provide crystal-clear, feedback-free audio for the Awards Celebration.  We congratulate SCCC for another great year and look forward to 2017. 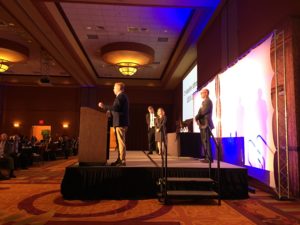 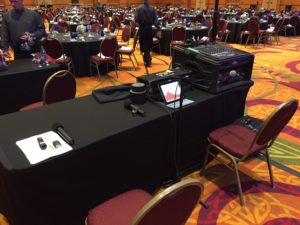